Sky Sports will broadcast a quad of NFL action this afternoon as the final International Series game takes place at Wembley Stadium.

The match, between Cincinnati Bengals and Washington Redskins, will be shown live on Sky Sports 2 from 1.00pm, and on the BBC Red Button. The BBC will also have highlights of the match on BBC One from midnight.

And that’s topped off with the Sunday Night Football from AT&T Stadium in Arlington, Texas, where the Philadelphia Eagles travel to Dallas Cowboys. Coverage starts at 12.20am GMT on Sky Sports 2. Kick-off 12.30am. 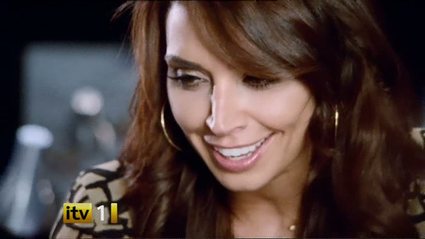 Read This – Daybreak Promo
TV Newsroom 2003-2022 - Menu • Forum • Disclaimer • Privacy Policy • Contacts - All Images and Videos are the property of their respective owners.