Chelsea host Manchester United on the Super Sunday this afternoon.

The match comes from Stamford Bridge, as Jose Mourinho returns to the club where he won three league titles.

`The Special One’ is still regarded as a hero in west London, despite his acrimonious second departure almost a year ago, and should receive a warm welcome from the Blues’ faithful, but he will also be keen to come away with all three points for his new side.

Chelsea are unbeaten in their last 10 league and cup games against Manchester United. The Red Devils’ only Premier League win at Stamford Bridge since 2002 came in October 2012.

Victory would give Chelsea their 50th win against Manchester United in all competitions.

Sky Sports will also air Manchester City’s clash with Southampton from 12.30pm on Sky Sports 1 – Highlights of both matches will be shown on BBC’s MOTD2 from 10.30pm, BBC One, tonight 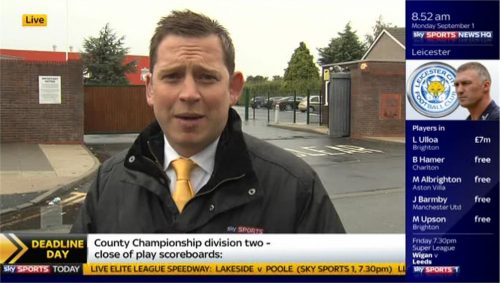 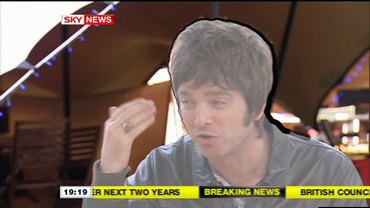 Where Does Noel – Sky News Promo 2009
TV Newsroom 2003-2022 - Menu • Forum • Disclaimer • Privacy Policy • Contacts - All Images and Videos are the property of their respective owners.