Chelsea host Everton in the Premier League at Stamford Bridge this evening.

In-form Chelsea are unbeaten in 21 Premier League home games against Everton since November 1994.

It represents Everton’s longest run of away games without a win against another club in the Premier League. Only against Leeds have they had a longer away run without a win in league history.

Chelsea earned a 3-3 draw in the corresponding fixture last season courtesy of John Terry’s controversial 98th-minute equaliser – the latest goal recorded in the Premier League in 2015-16.

The match will be shown live on BT Sport 1 and BT Sport Ultra HD with live streaming on BTSport.com and via the BT Sport App from 5.00pm. 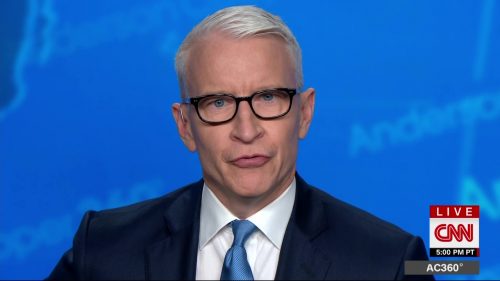 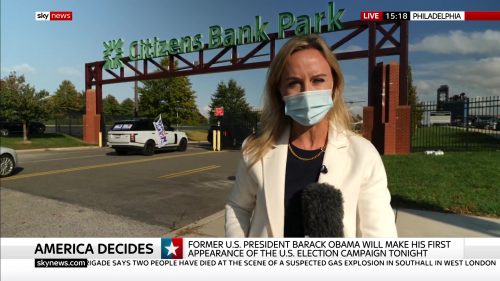