Chelsea and Bayern Munich meet in the Champions League Round of 16 first leg at Stamford Bridge this evening.

The Blues come into this one after a confidence-boosting 2-1 win over Spurs at the weekend.

Current manager Frank Lampard captained the Chelsea side that defeated Bayern on penalties in the 2012 final at the German club’s own stadium in Munich – although Bayern were to enjoy a measure of revenge in the UEFA Super Cup the following season.

Both teams have reason to be wary, however. The Blues’ last three UEFA Champions League campaigns have all ended in the last 16, while Bayern were knocked out by English opposition at this stage 12 months ago, going down to eventual winners Liverpool – their earliest exit from the competition since 2011.

The Munich club won all six games in this season’s group stage to finish eight points ahead of another London club, Tottenham – who they beat 7-2 away and 3-1 at home – while Chelsea had to settle for second place in Group H behind Valencia.

Manchester City’s clash with Real Madrid, and Juventus’ visit to Lyon will take place on Wednesday evening and will also be shown live on BT Sport. 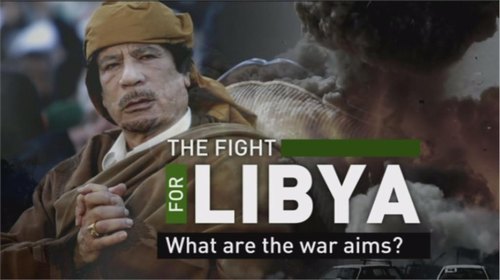 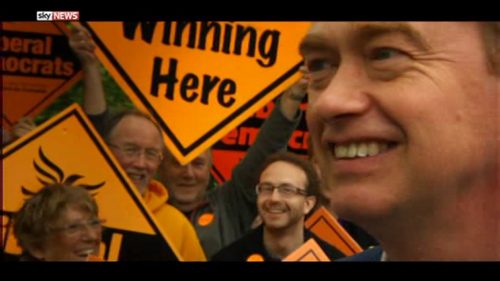