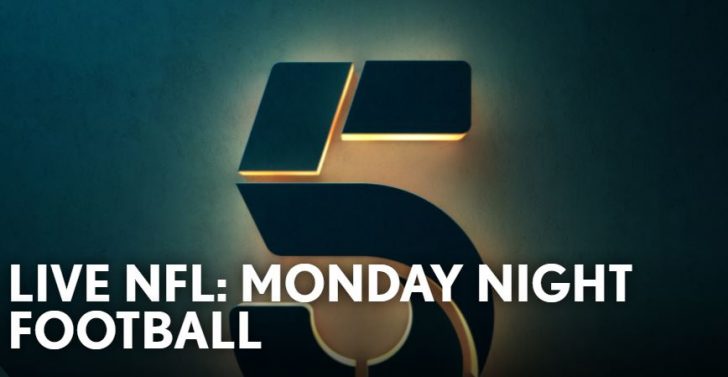 Starting this Sunday, 13th September, MNF will be broadcast live from Channel 5’s studio in LA, where presenter Kirsten Watson will be joined by former All-Pro Jacksonville Jaguars running back Maurice Jones-Drew and other guests.

“We are very proud to have agreed a new partnership with ViacomCBS and Channel 5,” said Sameer Pabari, NFL Managing Director, International Media.

“The range of content available across different time slots and platforms means there is something for everyone – from established fans to those new to the sport.

‘We look forward to working with the ViacomCBS family to develop a vibrant community around their coverage of our sport.”

The show will be shot and filmed on location in the U.S. each week and will air at 11.30am each Sunday.

The channel, which was previously an NFL broadcaster from 1998 to 2009, will kick off its coverage this Sunday and on Monday will show the New York Giants vs Pittsburgh Steelers. 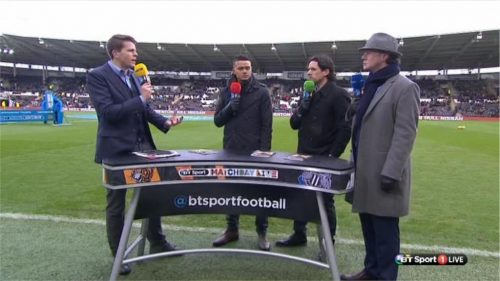