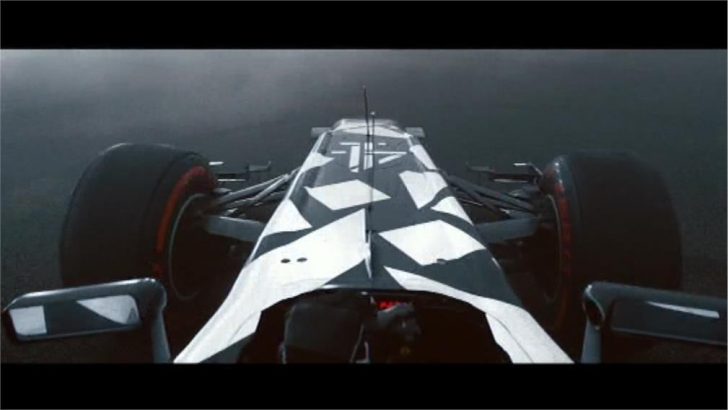 Channel 4 today revealed the full 30” version of its latest conceptual ad campaign to launch its free-to-air coverage of the 2016 F1A Formula One World Championship.

Having been teased with a series of 5” and 10” teasers, viewers will now be able to see the Channel 4 branded F1 car in all its glory and finally hear the instantly recognisable F1® theme tune.

The conceptual ad shows an F1 car branded with Channel 4’s logo blocks in black and chrome as it performs donuts at Silverstone to the iconic bars of the classic F1® soundtrack, The Chain by Fleetwood Mac, also Channel 4’s title track for its coverage.

The ad will also be broadcast in key spots on BT Sport and ITV1 including the England vs. Wales Six Nations rugby match on Saturday 12th March.

James Walker, Head of Marketing, Channel 4 said: “This new campaign is the perfect way to welcome Formula One to its new home on Channel 4 and it will build on the already substantial anticipation levels ahead of the launch of our coverage and the start of the new season.” 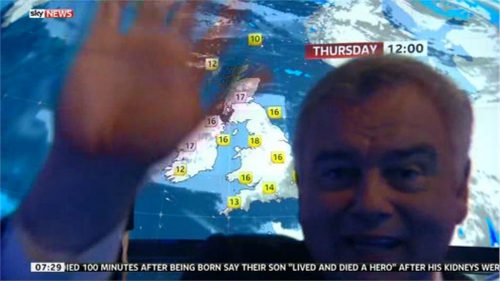 And now the weather.. with Eamonn Holmes
TV Newsroom 2003-2022 - Menu • Forum • Disclaimer • Privacy Policy • Contacts - All Images and Videos are the property of their respective owners.