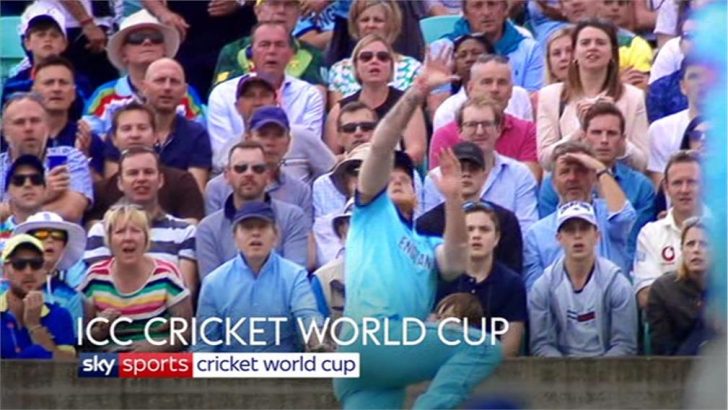 Channel 4 will show the 2019 Cricket World Cup final between England and New Zealand following a deal struck with Sky Sports.

The partnership comes after England beat Australia to secure a place in the final at Lord’s this Sunday, 14 July.

“This is fantastic news for cricket fans and the nation,” said Alex Mahon, Channel 4 CEO.

“This Sunday is a massive day for British sport with England tantalisingly close to lifting the Cricket World Cup for the first time and Lewis Hamilton setting his sights on his seventh season win at Silverstone – all live on Channel 4.

“The big winners of this strong partnership between Channel 4 and Sky are sports fans and viewers who want to come together for these big sporting occasions.”

Channel 4 will carry Sky’s coverage of the cricket final from 9am. Cricket coverage moves to More 4 at 1.15pm while the British Grand Prix airs on Channel 4 with the cricket returning to Channel 4 after the race has finished.

Sky UK and Ireland Chief Executive Stephen van Rooyen added: “England in the Final on home soil is a huge moment for sport in this country and we are proud to be the host broadcaster.

“Thanks to our strong relationship with Channel 4, we are partnering to make the game available to everyone, so the whole country can get behind England, and be part of a special national sporting event.” 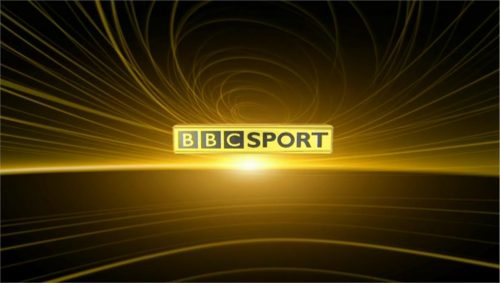 England cricket will return to the BBC for the first time since 1999 with Test match and One Day International highlights. The BBC will show highlights of every Test and ODI played by England this summer, starting with the three-Test… Sky Sports will broadcast live Ashes cricket this week, 4th-8th September, as the fourth Test in the five-match series between England and Australia takes place at Emirates Old Trafford. Anticipation for this encounter has been at fever pitch since the…