Channel 4 to air Formula One after BBC ends rights contract 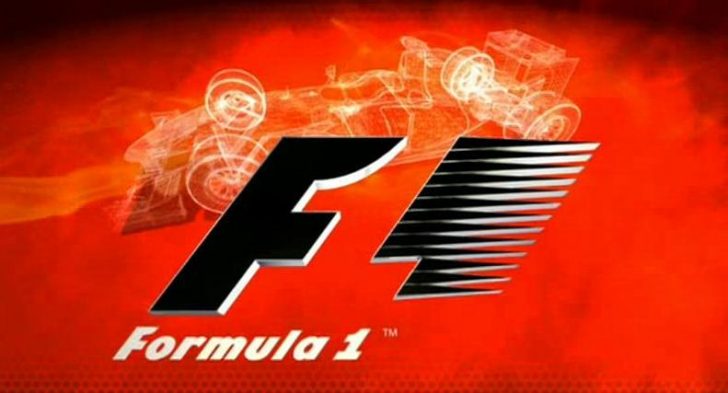 Channel 4 will show live Formula One from next season after agreeing a three-year deal with Formula One World Championship Limited.

The broadcaster will air 10 live F1 races, including practice and qualifying sessions, in each of the three FIA Formula One World Championship seasons from 2016 to 2018.

It will also broadcast comprehensive highlights of all 21 Grands Prix and qualifying sessions – including those shown live by Sky Sports F1. All of the live coverage and highlights will be broadcast free-to-air and in high definition.

No advertising breaks will be taken through the duration of the live races.

“I am sorry that the BBC could not comply with their contract but I am happy that we now have a broadcaster that can broadcast Formula 1® events without commercial intervals during the race,” said Bernie Ecclestone, Chief Executive Officer of the Formula One group.

“I am confident that Channel 4 will achieve not only how the BBC carried out the broadcast in the past but also with a new approach as the World and Formula 1® have moved on.”

Details of the 2016 races broadcast live by Channel 4 will be agreed in early-2016. Further details of Channel 4’s production and presenting teams will also be announced in due course.

Jay Hunt, Channel 4 Chief Creative Officer said: “Channel 4 and Formula One are the perfect partnership. We’ve the same appetite for innovation and we’ll be demonstrating that to fans by becoming the first free-to-air commercial broadcaster to show the races ad free.” 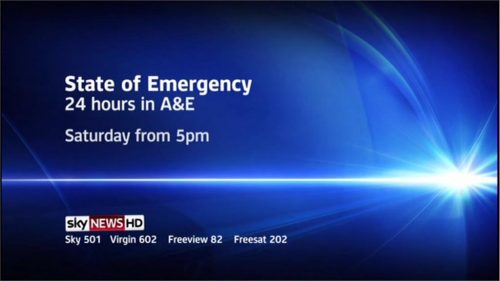 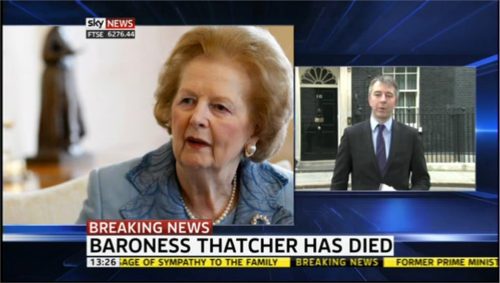