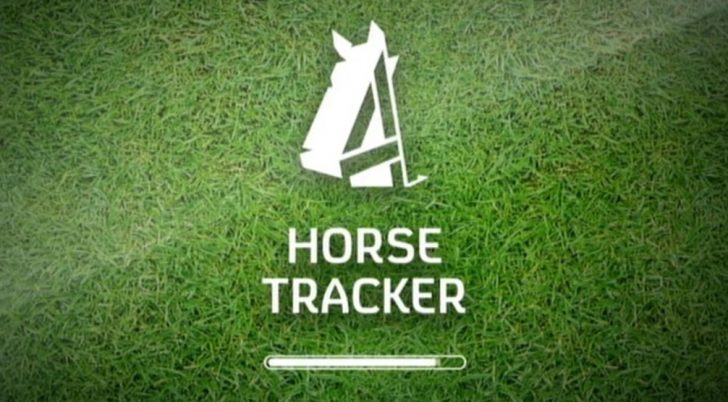 Channel 4 has launched a brand new app – The Channel 4 Horse Tracker, which will allow viewers to track the position and speed of the horses in the John Smith’s Grand National and other races for the Aintree three-day meeting.

The free app uses Monterosa’s LViS second screen technology and TurfTrax data to allow users to access live race information synchronised with their TV coverage of the race – including the position of horses, as well as the speed of their selection; distance to the next horse and to the finish.

Through the Channel 4 Horse Tracker users can choose to track one horse, a multiple selection, or track the live positions of all the horses in a race – helping the viewer to more clearly understand where their horse is positioned in the field. The app will cover 12 of the 15 televised races from the Grand National meeting, including The John Smith’s Grand National – broadcast on Channel 4 at 4.15pm on Saturday 6th April.

“Innovation has always been at the heart of Channel 4’s sports coverage and this is a great opportunity to give our viewers a whole new perspective on the world’s most famous horse race,” said James Rutherford, Channel 4’s Multiplatform Commissioner for Sport.

“In the heat of the live action it can often be difficult for viewers to track the position of their horses. Using real time data from the course combined with the latest audio-watermarking technology has allowed us to give viewers the chance to exactly track their horses alongside the television coverage.”

The app is available to download now from the Apple App Store. A non-synchronised version of tracker will also be available online at Channel4.com/horsetracker.

The third round of the 2021 Formula One season takes place this weekend at the Algarve International Circuit in Portimao. Mercedes’ Lewis Hamilton recorded the 92nd victory of his career here last year, taking the all-time record from Michael Schumacher… Read more

The second round of the 2021 Formula One championship takes place this weekend at the Autodromo Internazionale Enzo e Dino Ferrari in Imola, Italy. Reigning world champion Lewis Hamilton of Mercedes claimed one of his 11 victories in the campaign… Read more