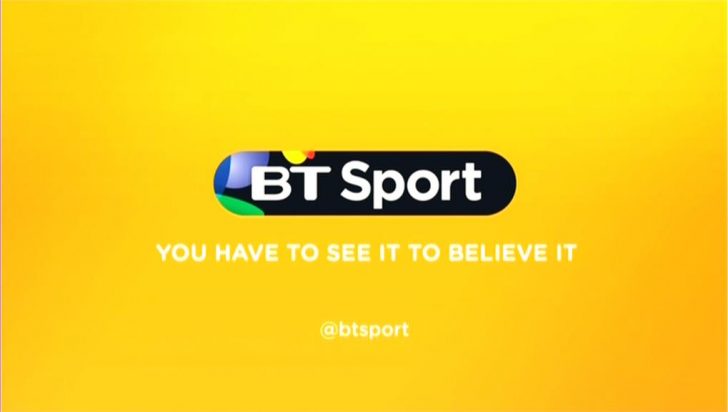 Celtic play host to Norway’s Rosenborg in Group B of the UEFA Europa League at Celtic Park this evening.

Celtic have recorded five wins and two draws in their eight matches against Rosenborg.

At home they are unbeaten in the fixture (W3 D1), the third of those victories having come in this season’s UEFA Champions League second qualifying round first leg, when two goals from Odsonne Édouard and one from Olivier Ntcham earned a 3-1 win.

A goalless draw in Trondheim subsequently sent Celtic through.

The Scottish champions also got the better of their Norwegian counterparts in last season’s UEFA Champions League third qualifying round, winning 1-0 away after a goalless draw at home, James Forrest delivering the tie-winning strike in Trondheim.

Rosenborg have not won in six visits to Scotland.

The match will be shown live on BT Sport 3 from 8.00pm with live streaming on BTSport.com and via the BT Sport app.