Mike Carey and CBS have mutually agreed to part ways.

The former NFL referee, who officiated Super Bowl XLII, surprised the National Football League in the summer of 2014 when he announced he was retiring from officiating to take up the new role of rules analyst for CBS Sports.

But Carey consistently struggled to interpret and apply rules to specific situations in a concise, clear, and accurate way.

Most notably, Carey twice drew the ire of social media during the postseason after wrongly predicting booth review outcomes in the AFC championship and Super Bowl.

Bob Raissman, New York Daily News, has reported CBS will likely not bring in another ex-referee but instead pursue NFL Vice President of Officiating Dean Blandino as a possible solution. 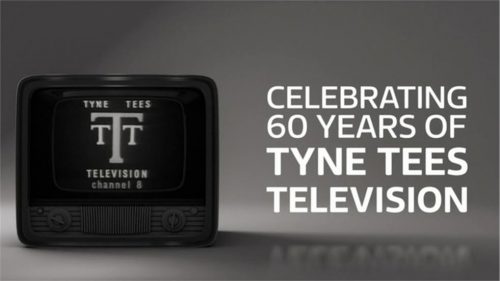