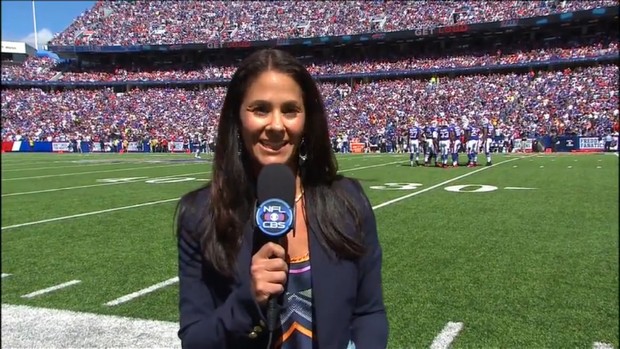 CBS Sports today confirmed their announcing line up for the 2020 NFL Season.

Jim Nantz, Tony Romo, and Tracy Wolfson return as the number one crew.

Following the departure of Dan Fouts, Ian Eagle’s partner for the 2020 season will be former FOX co-commentator Charles Davis with reporter Evan Washburn.

Kevin Harlan will be teaming with Greg Gumbel’s partner Trent Green, while Rich Gannon joins Gumbel. Melanie Collins will work with Kevin and Trent as a sideline reporter.

The rest of the CBS lineup is as follows; Andrew Catalon and James Lofton; Spero Dedes and Adam Archuleta; Tom McCarthy and Jay Feely; Beth Mowins and Tiki Barber. 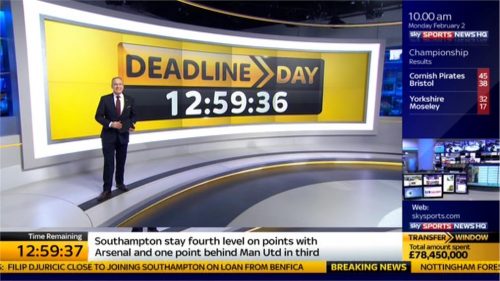 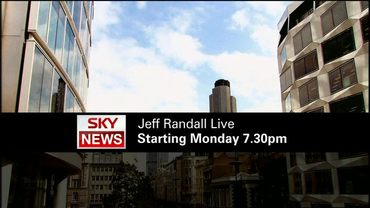