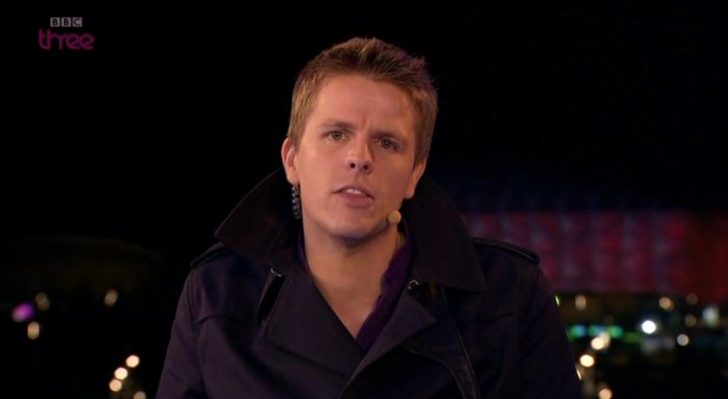 Is BBC sports presenter [[Jake Humphrey]] about to join BT to host its live Premier League coverage from next season?

Well, Charles Sale from the Daily Mail, is reporting that the F1 presenter is in talks with the telecom giant, who want a big-name personality to front its football coverage.

Sale says Humphrey has been negotiating with the BBC over his contract which expires at the end of the year and his £250,000 salary lags far behind BBC colleague Gary Lineker’s £2m-a-year wages.

Speaking about the new Premier League deal at the time, Ian Livingston, BT Chief Executive, said: “We are pleased to have won these rights and to have secured around half of the best games on offer each season. We look forward to offering football fans real value and great quality using the latest technology.”

On Tuesday, BT announced it had won exclusive live rights to Premiership Rugby from 2013-2016 in a deal worth £152m.