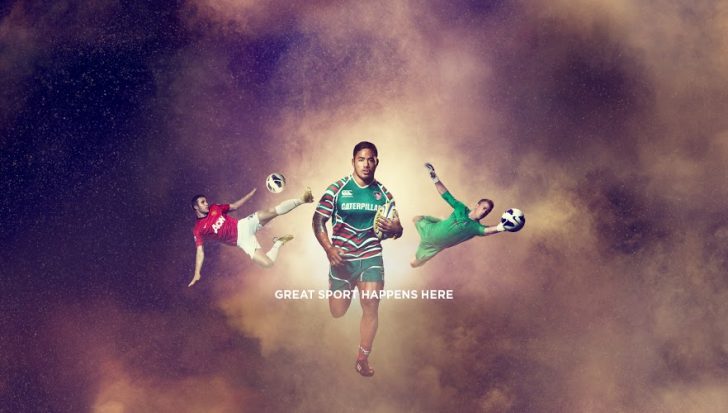 BT Sport has today announced the first batch of Aviva Premiership Rugby fixtures to be broadcast live on its channels.

Newly-promoted Newcastle will face Bath at Kingston Park in a game which will kick-off BT Sport’s exclusive live coverage of 69 games across the season.

The channels will show four live games over the opening weekend of the new season, including the traditional London Double Header at Twickenham on Saturday 7 September. London Irish face Saracens at 2pm and London Wasps take on Harlequins at 4.30pm.

Champions Leicester start the defence of their title against Worcester at Welford Road on Sunday 8 September, another match which will be live on BT Sport.

BT Sport will broadcast three matches every weekend. Kick-off times will be 7.45pm on Fridays, 3.15pm on Saturdays and 2pm on Sundays.

“Every year the anticipation over the new fixtures grows and looking at the 2013-14 season it is clear we have huge matches every weekend,” said Phil Winstanley, Rugby Director at Premiership Rugby.

“Matches in Aviva Premiership Rugby get more compelling and competitive every year and last season we once again had a smaller average winning margin (11 points) in our games than in any other League in the world.”