BT and Sky Sports have today announced the first batch of Premier League fixtures to be broadcast live on TV.

The 2015/16 season will kick off exclusively live on BT Sport as Manchester United face Tottenham on Saturday 8th August at 12.45pm.

Chelsea start their Premier League title defence exclusively live on Sky Sports. The Blues’ curtain-raiser against Swansea on Saturday 8th August is the first of 24 live matches on Sky Sports from the opening seven rounds of the new 2015/16 season.

Arsenal and Liverpool star in the first Super Sunday clashes, while Manchester City features in the return of Monday Night Football. Sky will show every team live by the end of September.

Sky Sports Managing Director Barney Francis said: “Sky Sports will be live from the home of the champions as another Premier League season kicks off, and with these first seven rounds of games there is much to look forward to.

“In our opening 24 matches we will show every Premier League team, telling the complete story as the season starts to take shape, as well as the big head-to-heads like Man City v Chelsea and Man Utd v Liverpool.

“With 116 games from the Premier League it will be another huge season of live football on Sky Sports, with more Football League games than ever before and the Euro 2016 qualifiers coming to a conclusion with all the Home Nations in with a shot at getting to France next summer.”

The history of BBC News at Television Centre 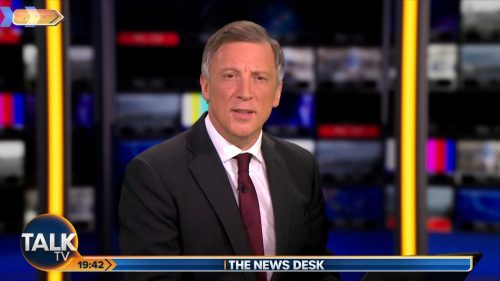