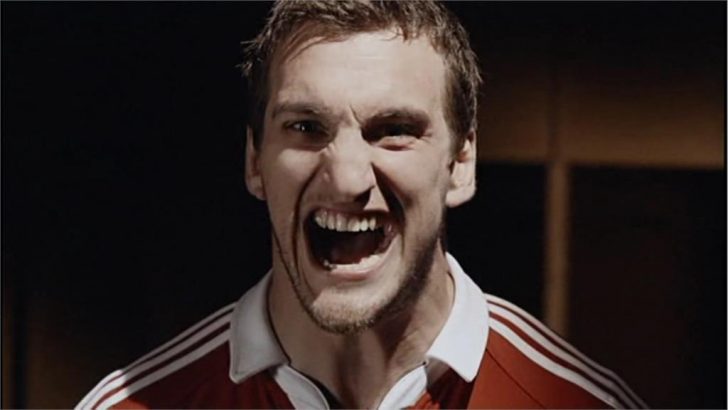 Sky Sports will broadcast the third and final test between the British & Irish Lions and Australia this morning.

the contest takes place at the ANZ Stadium in Sydney, as the tour reaches its conclusion.

The opening two Tests were both decided by the narrowest of margins – the Lions prevailed 23-21 in the opener in Brisbane, as Australia missed a chance to win the match with the final kick of the game.

The Wallabies earned revenge by triumphing 16-15 in Melbourne, with the visitors failing to score from a last-gasp penalty attempt on that occasion.

A highlights programme will air at 6pm and 11.30pm on Sky Sports 1.