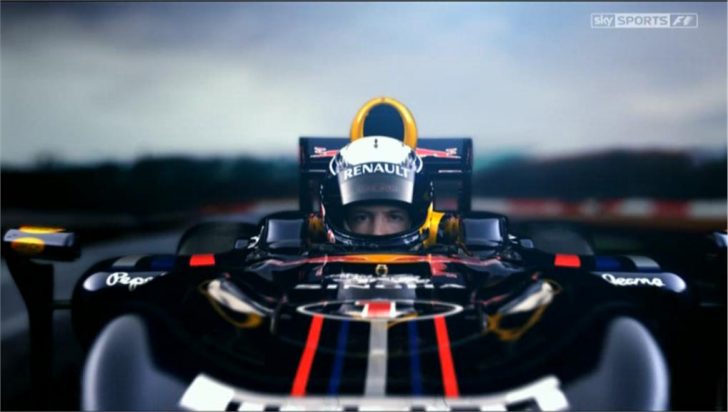 The British Grand Prix takes place this weekend as the 2016 Formula One season continues.

This will be the 10th round of the season, which takes place at Silverstone, and will be shown live on Channel 4 and Sky Sports F1.

Lewis Hamilton will be aiming to triumph here for the third year in succession, and the fourth time overall, which would see him equal the achievement of Nigel Mansell, and be one behind Jim Clark and Alain Prost, who are the most successful drivers at this Grand Prix.

Hamilton made the most of starting on pole position 12 months ago to finish ahead of teammate Nico Rosberg in second, while Ferrari’s Sebastian Vettel claimed third.

Nico’s lead in the drivers’ championship has been cut to just 11 points after finishing fourth last weekend, while Lewis claimed the victory after the two Mercedes drivers crashed on the final lap. 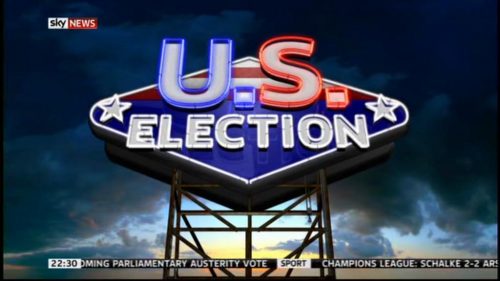 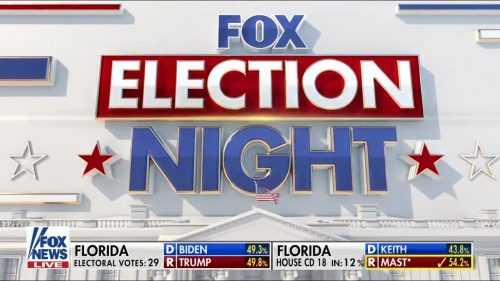