Bournemouth’s clash with Tottenham Hotspur on Saturday afternoon kicks-off another weekend of Premier League action, and will be the first of four matches to be shown live on TV.

The Cherries have recovered well after losing their opening two games of the season, but Eddie Howe will know his team face possibly their toughest test to date against Mauricio Pochettino’s Spurs, who have been in terrific form so far this term.

The 5-1 scoreline at the Vitality Stadium equalled Bournemouth’s club-record margin of defeat at home.

The only other encounter between the clubs came in 1957, when hosts Bournemouth won 3-1 in an FA Cup fifth-round tie.

For the first time ever, ALL Sky TV customers can enjoy live Premier League football for free, as the match will be broadcast on Sky’s free-to-view channel, Sky Sports Mix as well as Sky Sports 1. 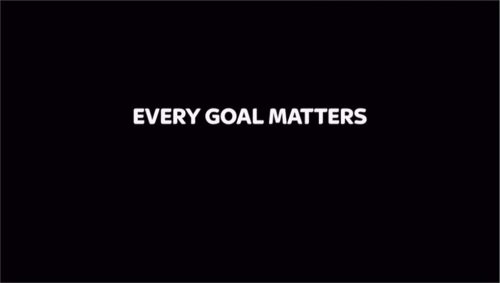 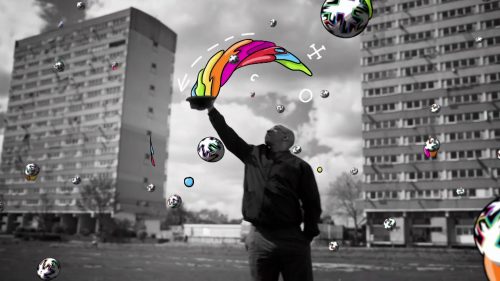