The BBC will broadcast live coverage of the men’s and women’s University Boat Races on the River Thames this afternoon, as Oxford aim to retain their titles against traditional rivals Cambridge.

This is the second time that both races will be taking place on the same afternoon and on the same course.

Thousands of people are expected to line the course of four miles and 374 yards from Putney to Mortlake in what is one of the longest-established events on the British sporting calendar.

This year’s meeting between the universities will see the 162nd men’s Boat Race and the 71st contest between the women.

Cambridge lead in both the men’s and women’s all-time standings, but in recent years the Dark Blues of Oxford have proved formidable opponents, winning six of the last eight men’s races and seven of the last eight women’s contests.

Live coverage, fronted by Clare Balding, begins at 2.25pm on BBC One and BBC One HD. 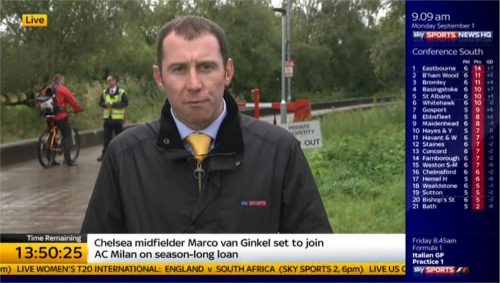 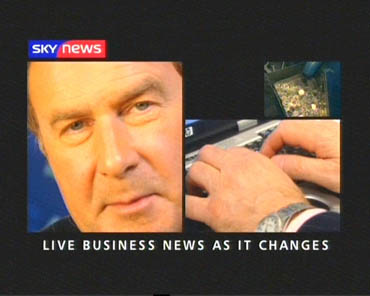