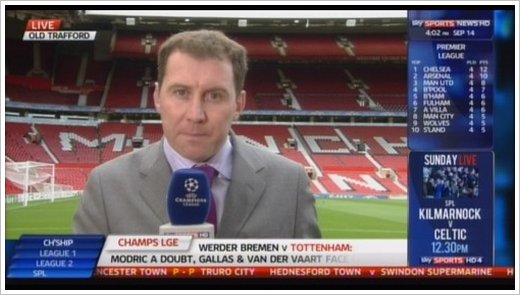 Kean was at the Champions league tie between Bayern Munich and Manchester City last week on a scouting mission ahead of Blackburn’s premier league game against City at Ewood Park.

Steve Kean returned to the hotel after the game and was talking to Sky Sports pundit Alan McInally and touchline reporter Geoff Shreeves at the bar.

Cooper came in later and introduced himself before joining colleagues away from that group for a drink.

Around 30 minutes later, Kean approached Cooper and was seen remonstrating with him — standing inches from Cooper’s face, pointing at him and speaking heatedly.

Cooper was visibly shaken by the incident, which was calmed down by the intervention of his cameraman.