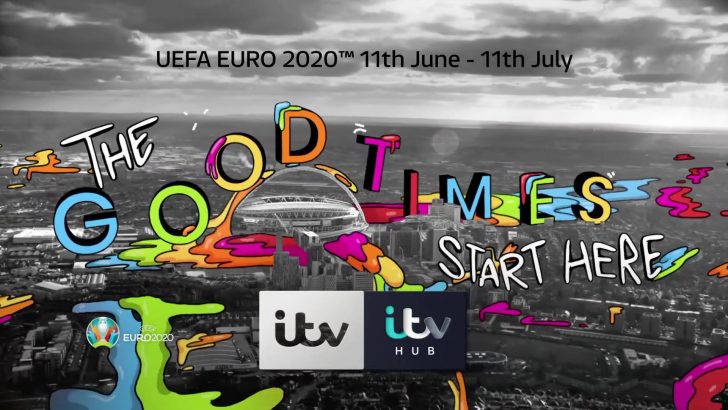 Belgium take on Portugal in the last 16 of Euro 2020 this evening.

The match, which comes from Estadio La Cartuja in Seville, will be shown live on ITV.

Belgium won all three of their group matches against Russia, Denmark and Finland, and are one of the favourites to lift the trophy, which would be the first time they’ve won either a World Cup or European Championship were they to be successful.

Much has been made of their so-called Golden Generation of players, including Romelu Lukaku, Kevin de Bruyne and Eden Hazard, but being drawn against the defending champions, for whom Cristiano Ronaldo has been to the fore, represents one of the toughest challenges they could face.