The BBC has announced their plans for the World Cup 2010.

Gabby Logan will report from South Africa bringing viewers the latest news throughout the world cup.

It all kicks off on The BBC and The BBC HD channel from South Africa, with live coverage from June 11th through to the World Cup Final on July 11th. 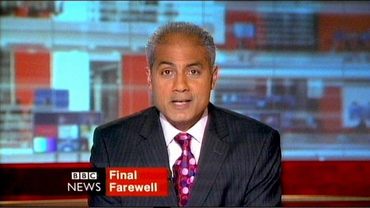 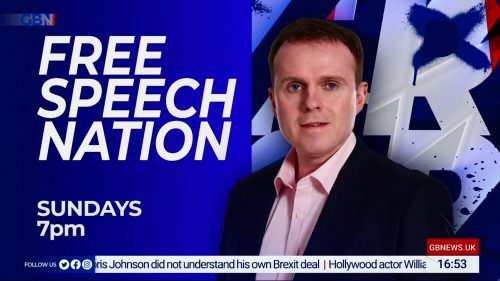