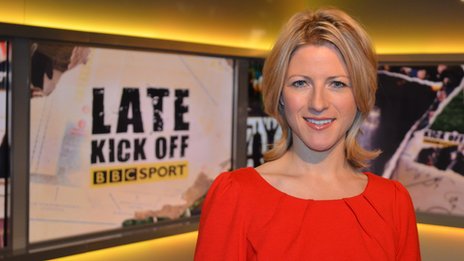 ITV today announced that Jacqui Oatley is to join the network as a sports presenter.

From the beginning of the next football season, Jacqui will presents football programmes on ITV4 as well as some coverage of matches on the main ITV channel. She will also front ITV’s darts coverage.

Jacqui Oatley – “I’m delighted to have been asked to join the ITV team from next season. I’ve had a fantastic time working with them over the last couple of years and look forward to continuing that relationship at major tournaments.”

Jacqui, who brings with her a wealth of experience from a career at the top level of sports broadcasting, including being the first ever female commentator on the BBC’s Match of the Day programme, has previously presented football programmes on ITV, including FA Cup and Africa Cup of Nations action.

Niall Sloane, ITV Director of Sport – “Jacqui’s outstanding knowledge and experience make her a first class addition to the ITV Sport team. We look forward to welcoming her on board in September.” 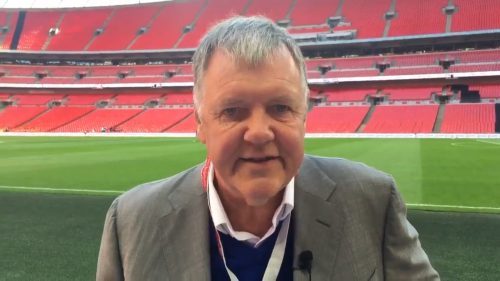 ITV Sport have replaced their main football commentator Clive Tyldesley with Sam Matterface. The 65-year-old Tyldesley, who has been ITV’s voice of football for 22 years, posted an emotional video on Twitter saying “I’m upset, annoyed, baffled.” ITV have replaced…