BBC to broadcast documentary about Frank Bruno’s struggle with depression 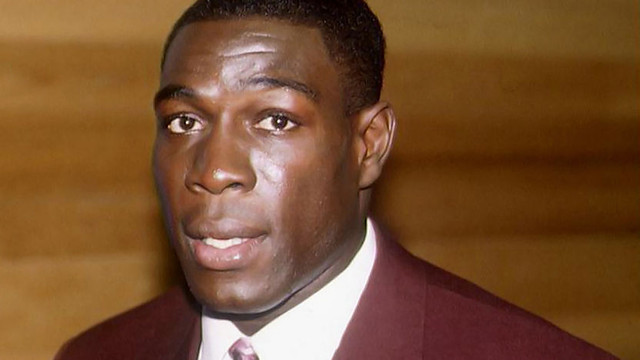 Frank Bruno’s daughter Rachel will present a documentary about her father’s struggle with depression.

Since being sectioned for the first time 10 years ago, Frank is now one of Britain’s most famous sufferers of bipolar affective disorder – an illness that’s more commonly known as manic depression.

In a hour-long documentary which will be shown on BBC Three later this month, Rachel, 26, will set out to discover the truth about her dad’s illness.

Through talking to Frank about his condition and spending time with other sufferers, Rachel will explore this potentially devastating illness that affects around 1 in 100 people. And ultimately, she’ll discover whether she herself is at risk of developing it too.

Speaking about his illness in 2010, Bruno said being sectioned was “one of the best things that could’ve happened to me”.

Adding: “When the bipolar was coming on I was doing some odd things – phoning up people, going to people’s house, whatever, and I’m glad I got hold of it when I did and got to the hospital and my daughter and certain other people forced me to go and get sectioned and that was one of the best things that could’ve happened to me.”