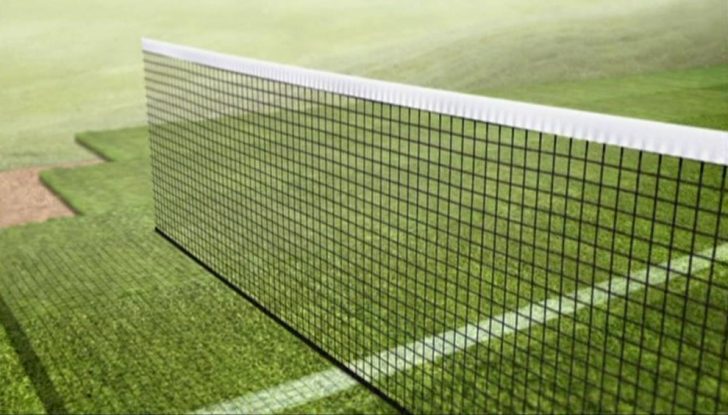 The BBC has today announced its 3D coverage plans for this year’s Wimbledon Tennis Championships.

The free-to-air 3D coverage will be available to those with access to a 3D TV set and to the BBC’s HD Red Button service.*

“Major UK sporting events are a big part of our trials with 3D content and this allows us to build on our work from previous Wimbledon Championships and the London 2012 Olympics.”

This is one of a small number of 3D TV editorial experiments the BBC is currently undertaking, which has also included selected coverage from Wimbledon 2012 and the London 2012 Olympic Games.

Mick Desmond, Commercial Director of the All England Club, added: “We are always looking at ways to improve the Wimbledon experience and the 3D TV trials will allow us to do that by exploring the boundaries of live sporting television.”