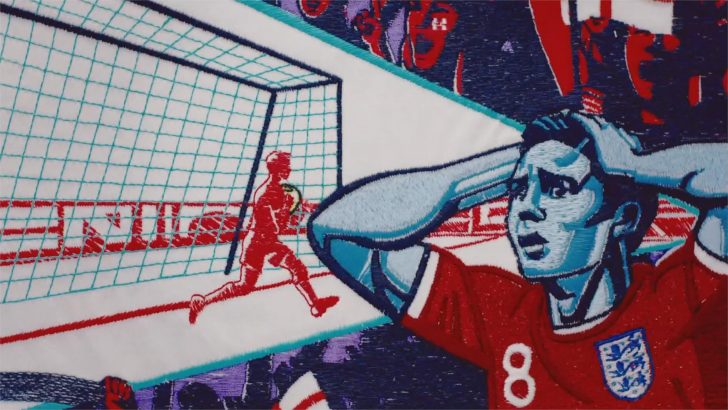 The BBC today announced two cutting-edge trials which will bring the FIFA World Cup live to audiences in Ultra HD and virtual reality.

It will be the first time the BBC has shown a major tournament live in Ultra HD on BBC iPlayer, with the trial giving tens of thousands of people a chance to watch the action in unprecedented quality.

It’s also the first time the BBC has delivered live World Cup coverage in VR, allowing audiences to watch the World Cup like never before.

The 2018 FIFA World Cup takes place in Russia from 14 June – 15th July, with joint TV coverage in the UK by the BBC and ITV.

All 29 of BBC One’s World Cup matches will be available in Ultra HD and High Dynamic Range (HDR) on the BBC iPlayer – but there are a limited number of spaces available for each game. This trial will be available to tens of thousands of people to watch on a first-come, first-served basis.

“From the very first tournament on TV in 1954 and England’s finest hour in 1966, to the first colour World Cup in 1970 and full HD in 2006. Now, with these trials we’re giving audiences yet another taste of the future.”