BBC Sport and the London Marathon extends rights contract to 2018 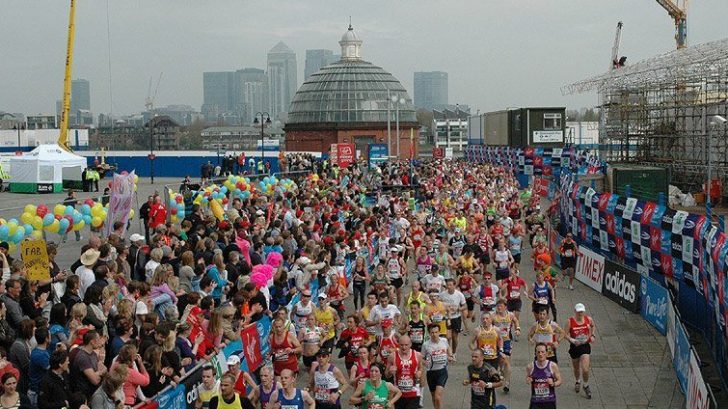 The BBC and the London Marathon have announced the agreement of a new contract that sees their partnership extended through to 2018.

The deal gives the BBC exclusive UK broadcast rights to the annual sporting and charity event, across all platforms including TV, radio, internet, mobile and the BBC iPlayer.

The BBC has been the broadcast partner for the London Marathon since its beginning in 1981 and the event has since grown into one of the most important on the long-distance calendar, as well as raising millions of pounds for charity.

“This prestigious race is a hugely important national event and a key part of BBC Sport’s calendar. We look forward to bringing the full spectacle live to audiences through to 2018 across the BBC platforms.”

David Bedford, joint race director of the Virgin London Marathon, added: “The BBC has been a vital partner of the London Marathon since it started in 1981 and its unrivalled coverage is a key ingredient of the event’s success and popularity, not only in Britain but across the world.

“We are delighted with this new agreement which ensures the event will continue to enjoy the profile it deserves over the coming years.”

Live coverage of the 2012 Virgin London Marathon begins at 8.30am this Sunday on on BBC One, Radio 5 live and via www.bbc.co.uk/.