A new season on Match of the Day starts tonight as the 2022/23 Premier League got underway this weekend.

Gary Lineker will be live on BBC One and BBC One HD from 10.20pm, where he will be joined in the studio by Alan Shearer and Ian Wright.

The programme will be repeated on the same channel from 7.40am on Sunday morning, and will be made available on the BBC iPlayer from 7.00pm on Sunday Night.

Three games will take place on Sunday afternoon as Manchester United host Brighton at 2.00pm, and Manchester City travel to West Ham United from 4.30pm – both live on Sky Sports.

Leicester City will take on Brentford in a non-televised game at 2.00pm.

Highlights of all three games will be shown on BBC’s Match of the Day 2 at 10.30pm, Sunday night on BBC One. 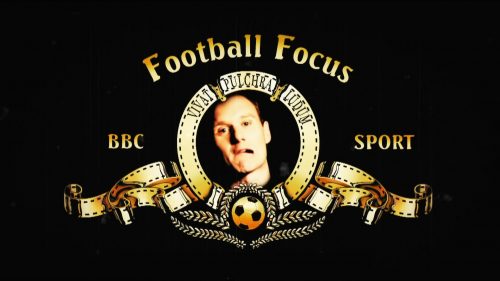