BBC Match of the Day running order on 26th December 2020

Gary lineker will be live on BBC One and BBC One HD from 10.55pm tonight, where he’ll be joined in the studio by Alan Shearer and Danny Murphy. 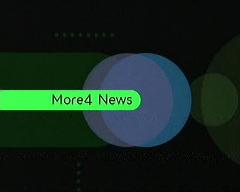 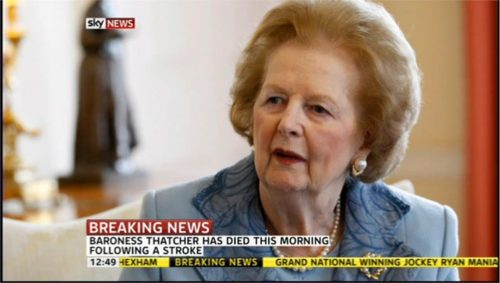