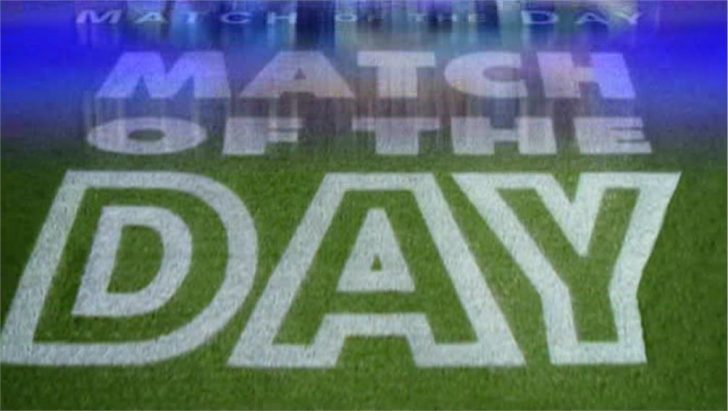 The running order for this week’s edition of Match of the Day is as follows..

Gary Lineker will be live on BBC One from 10.30pm this evening.

The programme will be repeated on the same channel at 9.00am on Sunday morning, and will be made available on the BBC iPlayer from midnight on Monday (Tues morning).

Three Premier League games will be held on Sunday afternoon as Watford visit Crystal Palace on Sky Sports Premier league from 1.30pm; and Newcastle United host Chelsea from 4.00pm on the same channel.

Fulham take on Burley in a non-televised match at 4.00pm.

The final game of the weekend comes on Monday night as Manchester United take on Tottenham Hotspur live on Sky Sports Premier League from 8.00pm.