BBC Match of the Day running order on 19th September 2020

The second round of Premier League fixtures in the 2020/21 season got underway today.

Gary Lineker will be live on BBC One and BBC One HD from 10.20pm this evening with highlights of all four games. He’ll be joined in the studio by Danny Murphy and Jermaine Jenas.

Four games will take place on Sunday with Burnley’s visit to Leicester airing live on BBC One from 7.00pm.

Highlights of all four games will be shown on BBC MOTD2 from 10.30pm, BBC One, on Sunday Night. 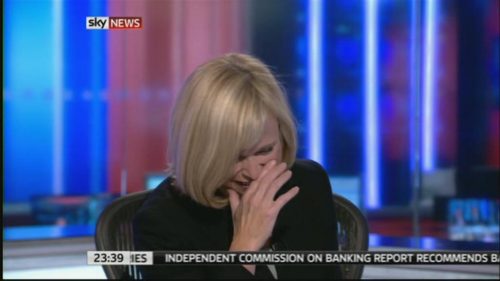 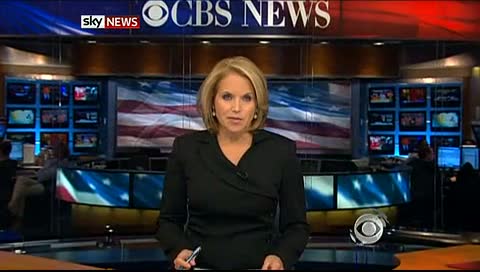