BBC Match of the Day running order on 14th September 2019 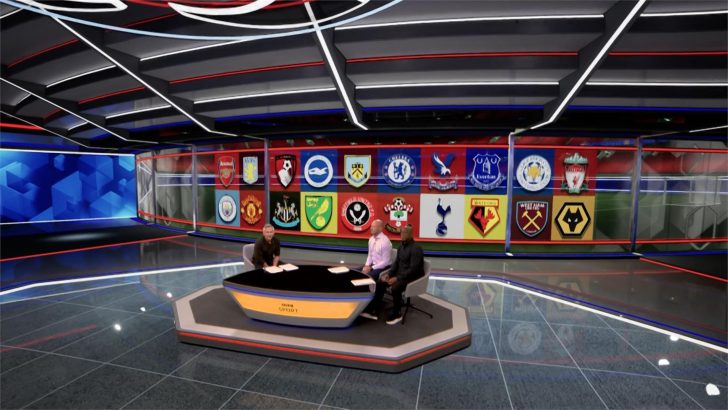 Gary Lineker will be live on BBC One from 10.45pm this evening.

The programme will be repeated on the same channel at 7.35am on Sunday morning, and will be made available on the BBC iPlayer from midnight on Monday (Tues morning).

Highlights of both matches will air on BBC’s MOTD2 from 10.30pm, BBC One on Sunday night.