BBC Match of the Day running order on 11th January 2020

The running order for tonight’s edition of Match of the Day is as follows:

Gary Lineker will be live on BBC One and BBC One HD from 10.30pm.

The programme will be repeated on the same channel at 7.30am on Sunday morning, and will be made available on the BBC iPlayer from 7pm on the Sunday evening.

Highlights of both matches will air on BBC’s MOTD2 from 10.30pm, BBC One on Sunday night. 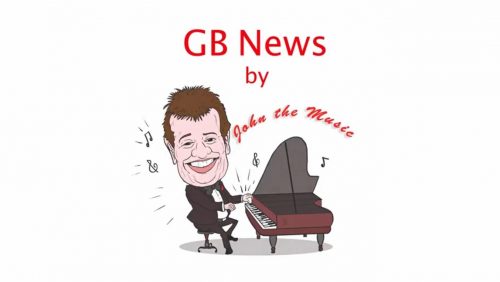 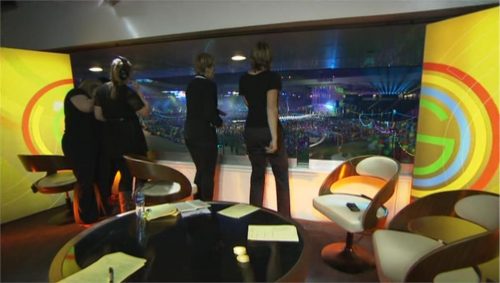