BBC Match of the Day running order on 17 December 2016

The programme is live on BBC One and BBC One HD from 10.25pm tonight, where Gary Lineker presents highlights of all six games including the 12 goals scored.

The show will be repeated on the same channel at 7.40am on Sunday morning and will be made available via the BBC iPlayer from midnight on Monday (Tues morning).

The final game of the weekend takes place on Monday evening as Everton host Liverpool (8.00pm ) in the Merseyside derby, live on Sky Sports 1

Highlights of all four matches will be shown on BBC MOTD2 from 10.45pm, BBC One on Monday evening. 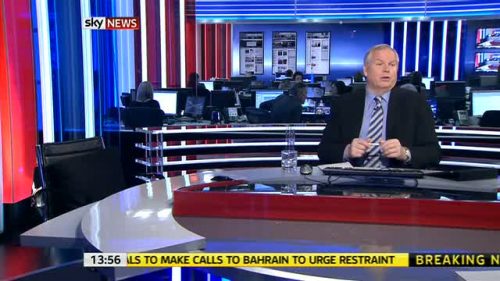 How (Not) to End Boulton & Co
TV Newsroom 2003-2022 - Menu • Forum • Disclaimer • Privacy Policy • Contacts - All Images and Videos are the property of their respective owners.