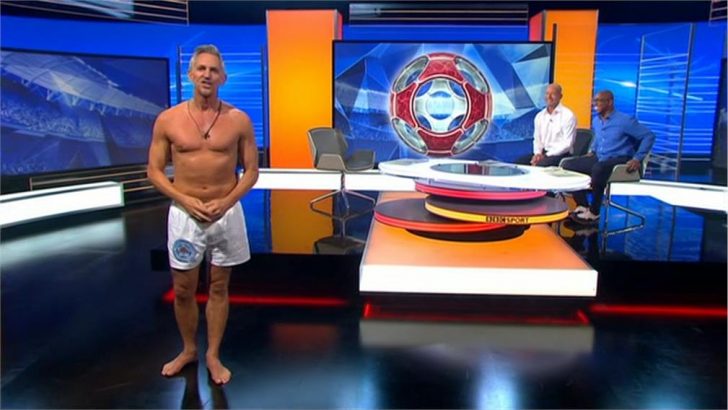 Match of the Day returns to BBC One this evening as the first round of Premier League 2016/17 fixtures got underway.

Host Gary Lineker will present tonight’s show in his underwear after saying on Twitter he would do so if his team Leicester City won the Premier League.

“It’s been quite fun,” Gary told the BBC in May.

“I did the tweet knowing categorically that there was zero chance of Leicester continuing on the line they were going to win the league. I was spectacularly wrong, but I’m so glad I was.”

Gary will be joined live on BBC One and BBC One HD from 10.30pm by Alan Shearer and Ian Wright.

The porgramme will be repeated on BBC One on Sunday morning at 7.35am and will be made available via the BBC iPlayer from midnight on Monday (Tues morning).

Bournemouth’s clash against Manchester United and Liverpool’s visit to Arsenal take place on Sunday afternoon – live on Sky Sports – with highlights on BBC Match of the Day 2 from 10.30pm on BBC One and BBC One HD.

The final Premier League game of the opening weekend comes from Stamford Bridge on Monday evening as Chelsea host West Ham United. The match will be shown live on Sky Sports’ Monday Night Football from 7.00pm.

EDIT: Here’s some images of Gary presenting in his underwear.. 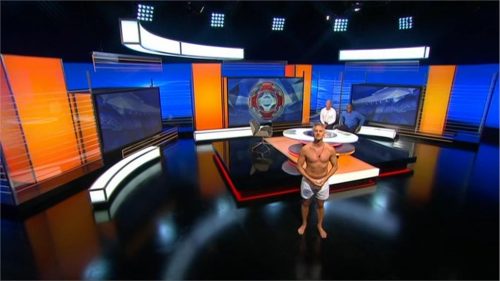 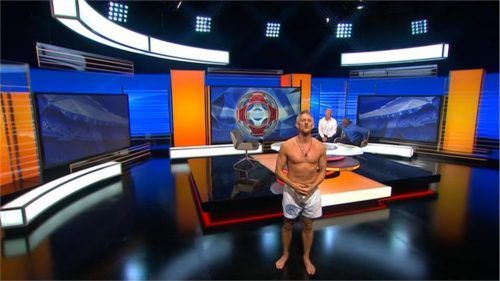 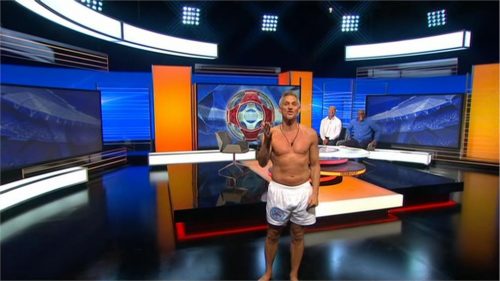 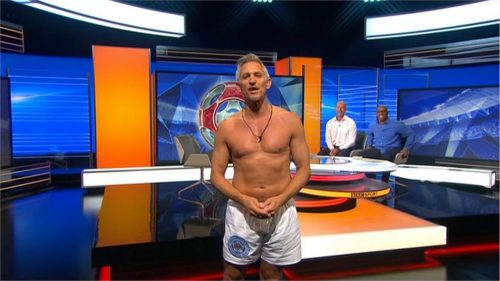 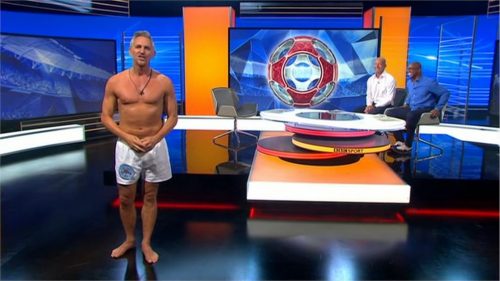 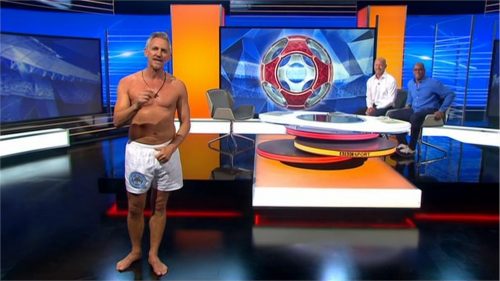 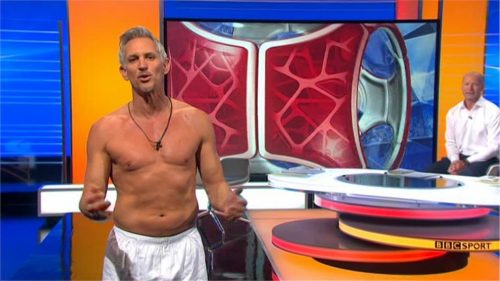 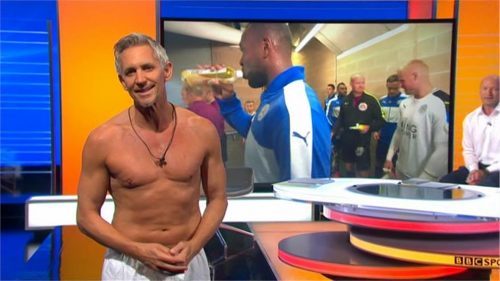 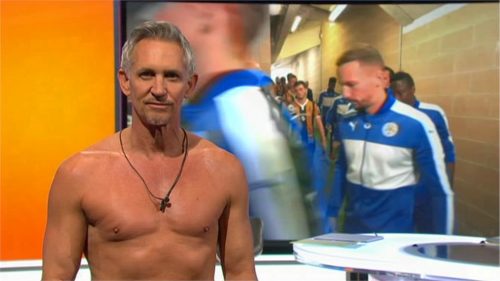 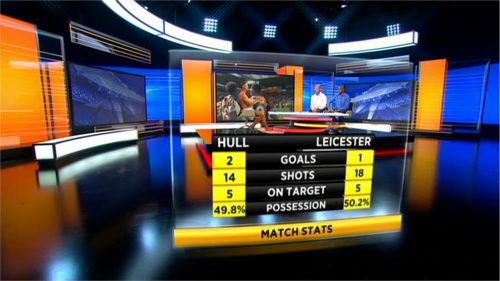 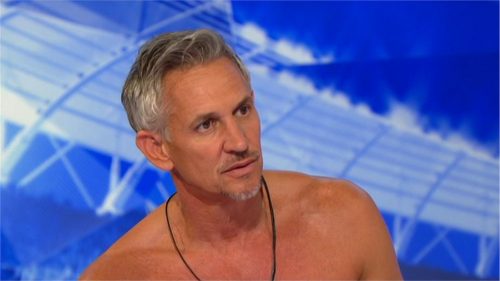 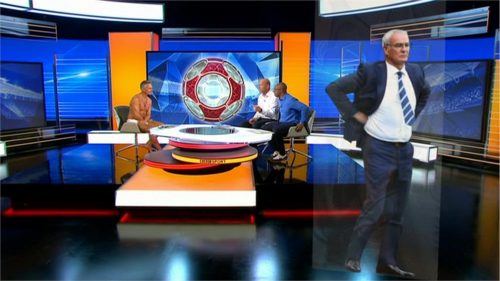 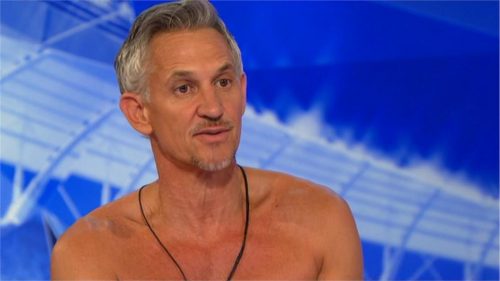 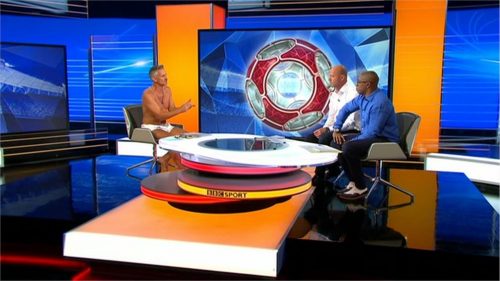 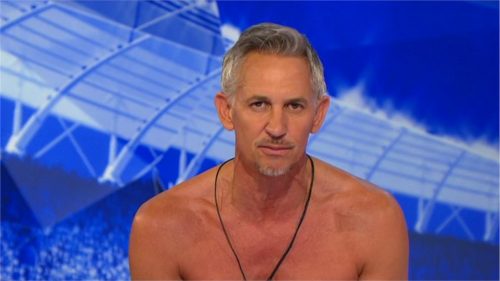