BBC Match of the Day running order on 10 December 2016 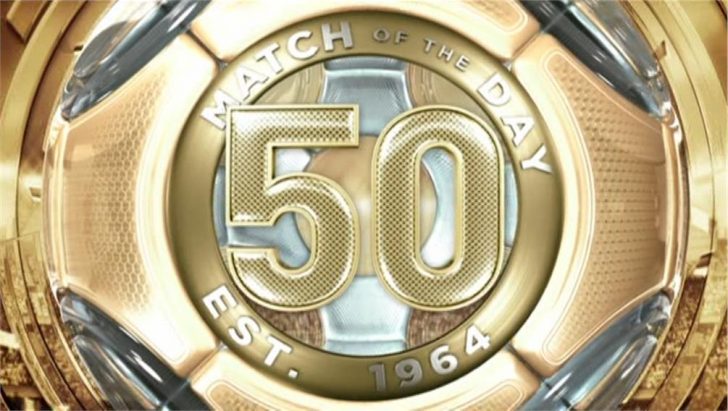 Six games took place in the Premier League today where a total of 29 goals were scored.

Highlights will be shown on BBC’s Match of the Day from 10.30pm this evening, where Gary Linker presents.

The show will be repeated on the same channel at 7.35am on Sunday morning and will be made available via the BBC iPlayer from midnight on Monday (Tues morning).

Four games will take place on Sunday afternoon with West Brom’s visit to Chelsea being broadcast live on BT Sport 1 from 12.00pm.

Highlights of Sunday’s four games will be shown on BBC MOTD2 from 10.30pm on BBC One. 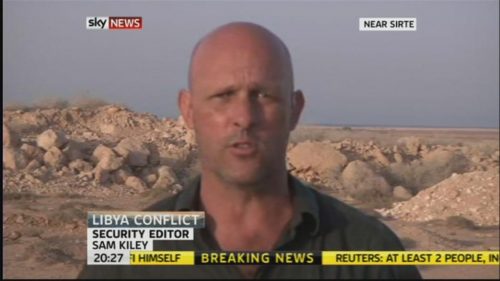 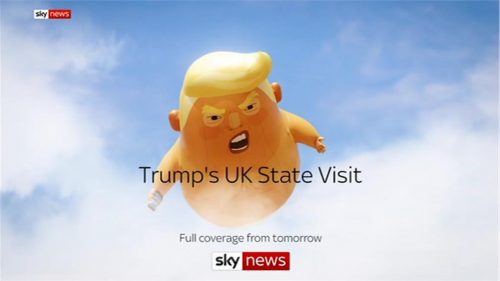