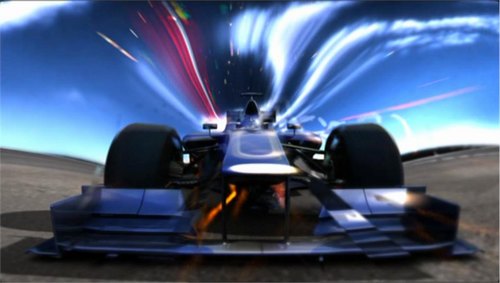 The BBC has confirmed that the British, Belgian, Italian and Brazilian Grands Prix are among 10 races that will be shown live on terrestrial television in 2013.

However, the Monaco Grand Prix will be shown exclusively live on Sky Sports F1, and not on the BBC.

There will be extended television highlights of the action from Monte Carlo and the other nine races that are not part of the BBC’s live TV coverage.

All 20 races will be broadcast live on BBC Radio 5 live or 5 live sports extra, with live text commentary on the BBC Sport website.

Sky Sports have announced their coverage will remain unchanged from last season for the new season in 2013.