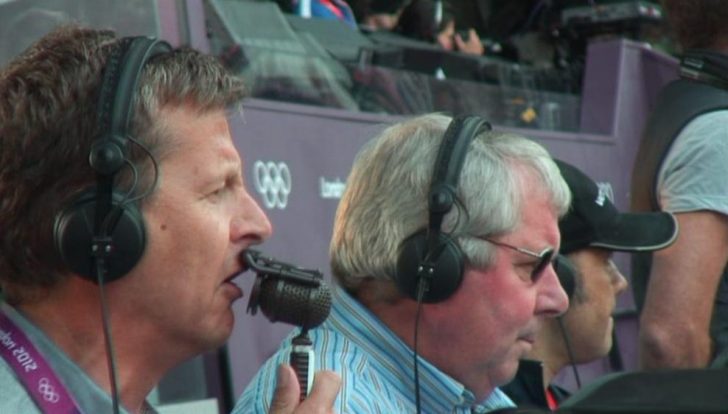 BBC’s athletics commentator Steve Cram has been awarded a CBE in the New Year Honours list.

The former 1500m world champion, who was made an MBE in 1986, spent 13 years as the head of the English Institute of Sport, until he stepped down from the post in August.

“It’s really fantastic to have this recognition, especially all these years after I stopped competing,” said Cram.

“A large part of my journey since then has been the EIS and we have put a lot of things in place to give support to our Olympic programmes.”

Under Cram’s chairmanship, the EIS has played an increasingly important role in developing sports science and sports medicine for elite athletes in more than 30 Olympic and Paralympic sports, and contributed to the record medal haul at the London 2012 Olympic Games.