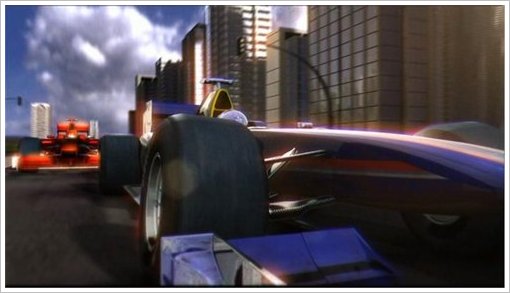 The BBC and Sky Sports have been awarded the live rights to Formula 1 in the UK between 2012 and 2018.

The new rights deal will see all races, qualifying and practice sessions live on Sky Sports.

And build-up coverage of each Grand Prix on BBC News, Sky Sports News and Sky News.

Barbara Slater, Director of BBC Sport, said: “We are absolutely delighted that F1 will remain on the BBC. The sport has never been more popular with TV audiences at a 10 year high and the BBC has always stated its commitment to the big national sporting moments. With this new deal not only have we delivered significant savings but we have also ensured that through our live and extended highlights coverage all the action continues to be available to licence fee payers.”

Barney Francis, Managing Director of Sky Sports, said: “This is fantastic news for F1 fans and Sky Sports will be the only place to follow every race live and in HD. We will give F1 the full Sky Sports treatment with a commitment to each race never seen before on UK television. As well as unrivalled build up to each race on Sky Sports News, we will broadcast in-depth live coverage of every session. Sky customers with Sky Sports will also be able to enjoy F1 across multiple platforms and devices, including Sky Go.”