The match takes place at the BayArena and will be shown live on BT Sport 2.

Back among the European elite after an absence of five seasons, Tottenham began with a 2-1 defeat against Monaco. They bounced back in style by winning 1-0 in Moscow through Heung-Min Son’s late goal.

Third in last season’s Bundesliga, Leverkusen conceded a 2-0 lead at home to CSKA Moskva on matchday one and had to settle for a 2-2 draw.

BT Sport will also air Leicester’s clash with Copenhagen from 7pm tonight. The match, to be shown live on BT Sport 3, kicks-off at 7.45pm. 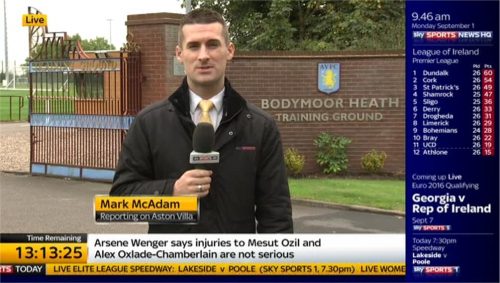 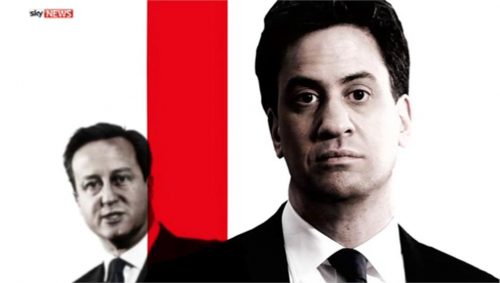