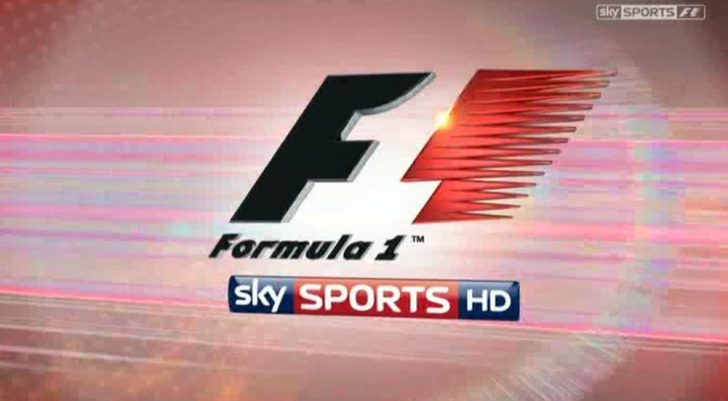 The 2017 Formula One season gets underway this weekend (24-26 March) with the opening round at Albert Park, Melbourne, Australia.

Mercedes will be looking to steer one of their drivers to victory for the fourth year in succession.

Last year’s world champion Nico Rosberg, who took the chequered flag here in 2014 and 2016, is not part of the team following his decision to retire at the end of last season, with Valtteri Bottas now partnering Lewis Hamilton.

Channel 4 will broadcast ten live Grands Prix during the 2017 Formula One season.

The network will show the British grand prix on 16th July and the Monaco grand prix on 28th May, marking the first time this iconic race will be shown live on free-to-air TV for five years.

As part of a three year-deal with Formula One World Championship Limited, Channel 4 will broadcast live coverage of ten Grands Prix, including practice sessions, qualifying and in depth race analysis.

Channel 4 will also broadcast extensive highlights of all ten remaining races – including Australia – with all live races and highlights programmes available to watch live (simulcast) and on demand on All 4.