Atletico Madrid host Liverpool in the Champions League Round of 16 at Wanda Metropolitano Stadium this evening.

The sides met for the first time in the 2008/09 UEFA Champions League group stage with both games ending 1-1.

The teams have not met since the 2009/10 UEFA Europa League semi-finals, a tie Atletico won on away goals after a 2-2 aggregate draw.

Live coverage begins at 7.00pm on BT Sport 2 with live streaming via BTSport.com and the BT Sport App.

Tottenham’s clash against RB Leipzig and Valencia’s visit to Atalanta will take place on Wednesday evening – both live on BT Sport from 7.30pm. 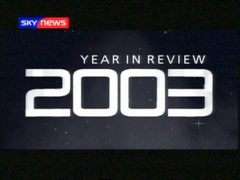 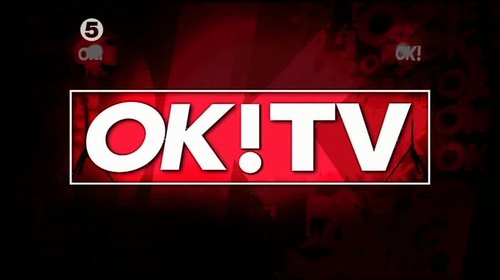