This will be the 60th League Cup final and the 57th different match-up of teams in the final – Aston Villa and Manchester City have met four times previously in the competition, with Villa winning three times and City once.

This will be the first ever meeting between Aston Villa and Manchester City at Wembley and only their second ever at a neutral venue, with Man City winning 6-1 at Leeds Road in Huddersfield in the 1933/34 FA Cup semi-final.

Today’s coverage will being at 3.30pm on Sky Sports Football with live streaming on Now TV and Sky Go.

Highlights will be shown on Freeview channel Quest from 9.00pm tonight. 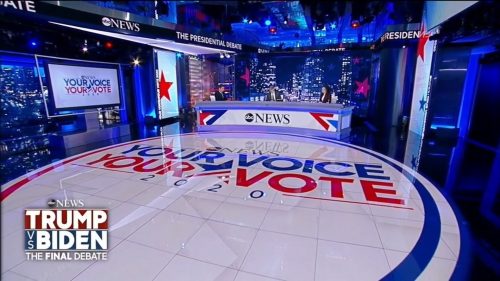 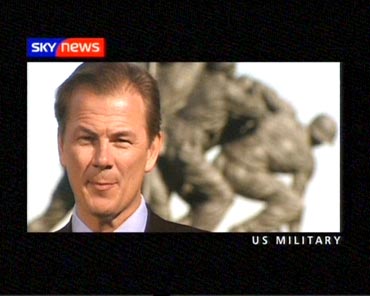