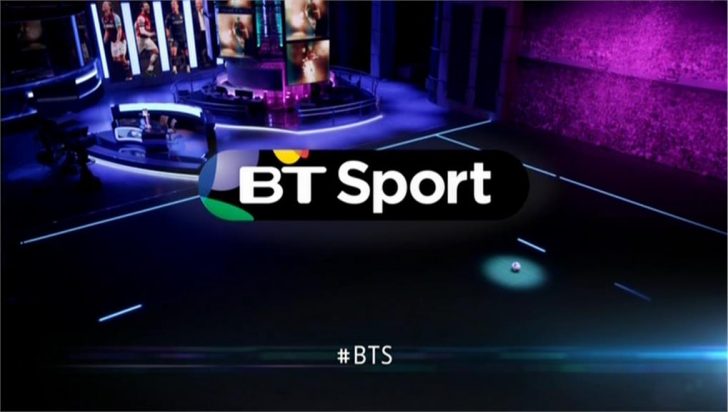 BT Sport will broadcast the Premier League clash between Arsenal and Burnley this afternoon.

It will be the first of five league matches to be shown on live TV this weekend.

The Clarets head to the Emirates Stadium full of confidence after their fine win over Southampton in their season opener.

The Gunners also picked up all three points in their first game of the season with a 1-0 win over Newcastle United.

Burnley have lost nine successive league meetings. Their only victory in the past 19 away games against Arsenal in all competitions came in September 1974.

Coverage of today’s game begins at 12.00pm on BT Sport 1 with live streaming on BTSport.com and via the BT Sport App.

Jake Humphrey will be joined in the studio by Joe Cole and Robin van Persie. Match commentary comes from Darren Fletcher and Martin Keown.

The final Premier League fixture of the weekend comes on the Monday Night Football as Wolves host Manchester United from 8.00pm on Sky Sports Premier League.