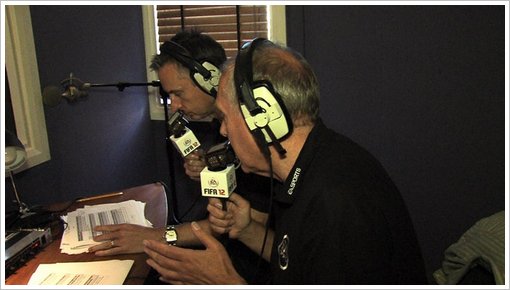 Smith replaces [[Andy Gray]], who was sacked by Sky for making sexist comments about lineswoman Sian Massey. — Andy had been a commentator for EA Sports for the last 14 years.

“Alan will bring a fresh, new perspective and insight to FIFA 12, working alongside the trusted and well-known voice of Martin Tyler,” said David Rutter, Senior Producer of FIFA 12. “As one of the top-tier broadcasters in the UK, he brings enormous knowledge and expert analysis to the game so that we can deliver the most authentic FIFA experience this year.”

Alan Smith said: “The natural chemistry that Martin and I have developed working live matches for TV has transferred very well to the virtual broadcast booth.

“I’m really looking forward to FIFA fans hearing our work this fall as we bring all the match day emotion and excitement to this year’s game.”

FIFA 12 will feature two English broadcast teams. The second commentary team, featuring Clive Tyldesley and Andy Townsend, will call tournament matches, giving these games a real-world broadcast feel and sound. gamers will also have the option to customize the audio to their preferred commentators. 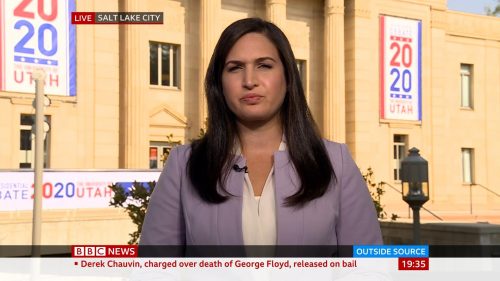