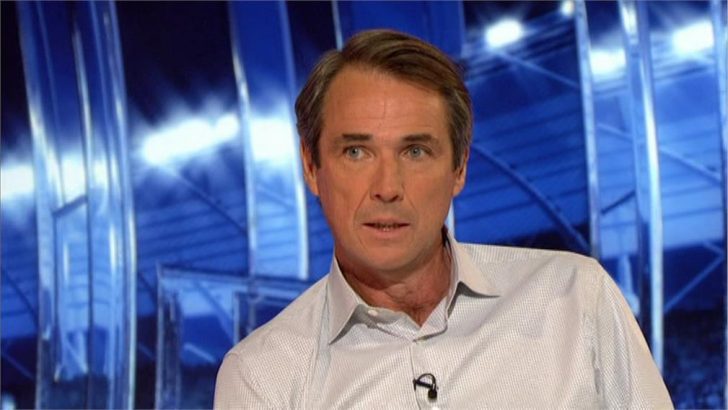 Alan Hansen will leave Match of the Day this evening after 22 years on the programme.

Hansen, who is now 58, has been a leading analyst on the highlights show since 1992 after a stellar playing career with Liverpool.

“Alan has had a terrific career as an outstanding football pundit for BBC Sport over the last two decades,” said the BBC.

“We discussed his future at the end of last season, where he spoke of his intention to step away from regular broadcasting when his contract expires after the World Cup.”

BBC Match of the Day running order on 7th May 2022