AEW to air on TNT from Wednesday 2nd October 2019 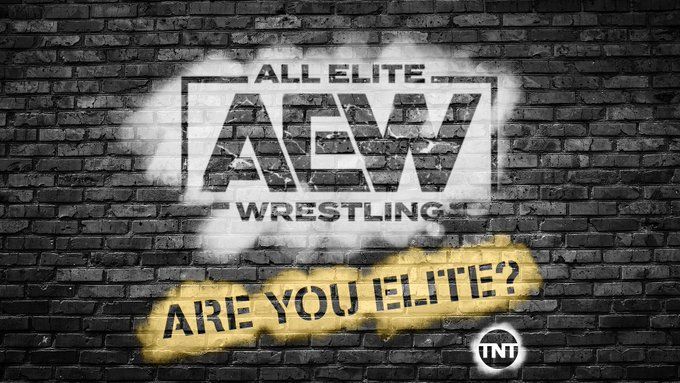 The show will take place in different cities across America each week on Wednesdays, starting in Washington, DC, at the famed Capital One Arena.

AEW features a world-class roster of diverse male and female wrestlers, giving fans a new wrestling experience for the first time in 20 years.

There is no word on where AEW’s weekly TV programme will air in the UK, but it is expected that ITV will broadcast the show live from October.

ITV showed ‘Double or Nothing’ on ITV Box Office back in May, and was a partner in bringing UK viewers Fyter Fight and Fight for the Fallen.