AEW Fyter Fest to stream on FITE TV for viewers outside the U.S. 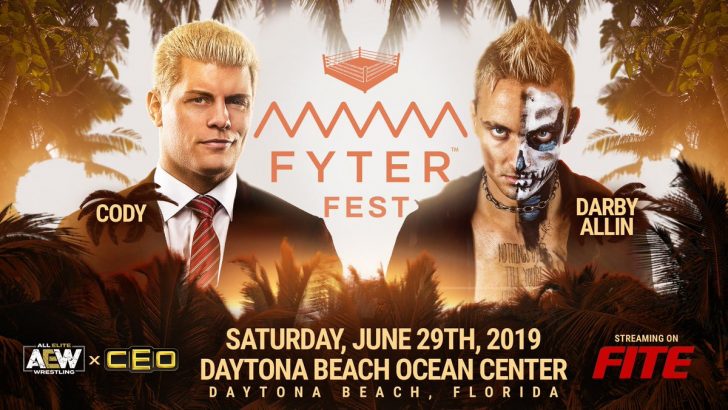 The show will be streamed for free on B/R Live for viewers in America, leaving many to wonder about International coverage.

Well, in a post on Twitter, FITE TV revealed that the show will be available for international viewers on their service on the same day.

?UPDATE?#FyterFest WILL be available on #FITETV for fans OUTSIDE the United States!??

??Stay tuned for further information regarding, this massive event from @AEWrestling !

Seven matches have been confirmed for the event so far, including: