AEW: Dynamite in the UK: Live on FITE.TV, Replay & Highlights on ITV, ITV4 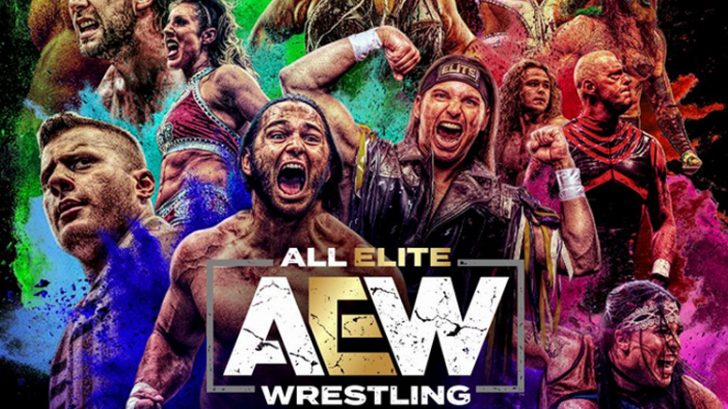 ITV and AEW have announced ‘AEW: Dynamite’ will be shown on ITV and ITV4 in the UK.

The show, which launches on Wednesday 2nd October, will be available via the ITV Hub from 7.00pm on Thursdays; On Fridays from 11.20pm on ITV4, before being broadcast at 8.20am on Sundays on ITV4.

A one hour highlights programme will also be shown on Mondays at 11.45pm on ITV.

UK viewers can watch the show live via AEW Plus, which is a new subscription service from FITE.TV.

The new offering will provide live and replay access to All Elite Wrestling on a subscription basis as well as an a la carte option.

It will be available in numerous countries and regions outside the U.S. and Canada including the United Kingdom, Ireland, Australia, Japan, Italy, Spain, Chile, Brazil and the Middle East.

In available countries, AEW Plus will feature the live two-hour AEW: Dynamite show every Wednesday at 8 pm ET (1am, UK time on Thursday mornings) for a $4.99 monthly subscription price on FITE.

Additionally, there will be a weekly a la carte option for $2.99 providing even more options for viewers.

AEW’s quarterly PPV events will remain separate from the AEW Plus series subscription.

All Elite Wrestling will host its second Revolution pay-per-view event this Sunday (7th March). It will take place at Daily’s Place in Jacksonville, Florida and will feature the AEW in-ring debut of WWE and Impact Wrestling Hall of Famer Sting…. Read more All Elite Wrestling will host their Full Gear pay-per-view event this Saturday (9th November) at the Royal Farms Arena in Baltimore, Maryland. The event will be shown live on ITV Box Office for viewers in the UK, and streaming live… Read more