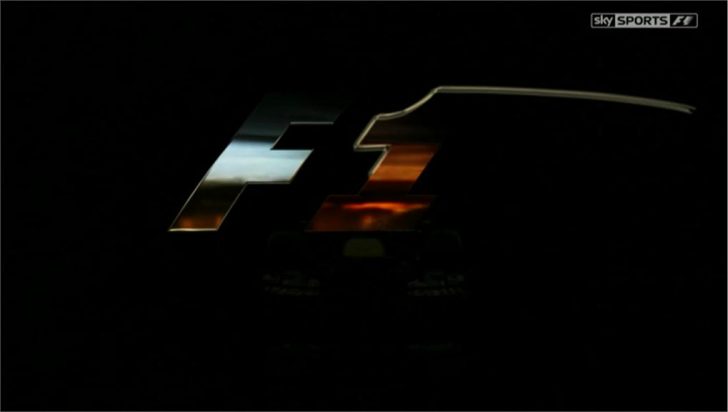 The 20th and final round of the 2017 Formula One season takes place this weekend at the Yas Marina Circuit in Abu Dhabi.

However, the German driver would have the last laugh by lifting the Drivers’ Championship trophy for the first time in his career.

Rosberg would retire from the sport days later, becoming the first reigning world champion to do so since Alain Prost in 1993.

As for this year, the Drivers’ Championship is already decided with Lewis Hamilton claiming the top prize a month ago, but second and third place is still up for grabs with Valtteri Bottas (280) closing the gap to second place man Sebastian Vettel (302) in Austin, Texas, two weeks ago.

All five sessions – practice, qualifying and the race – will be shown live on Channel 4 and on Sky Sports F1.

Qualifying and the Race begins at 1pm.